and now we’re at the last story in the miniseries… 😪

Fenrys, “Look at them. They’ve been sitting together for about ten minutes, barely even talking.”
Chase, “Oh?” 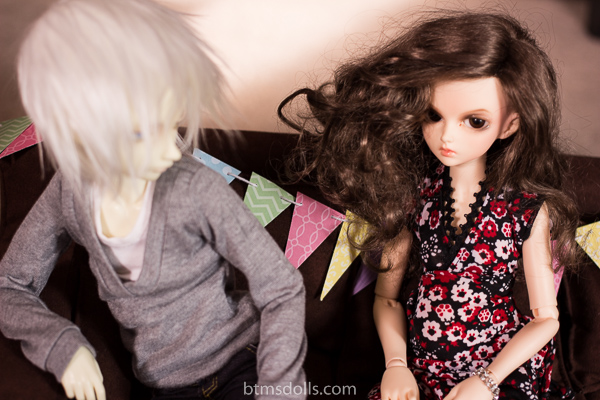 Chase, “Ok, but presently your life’s work consists of creeping on a child and a young girl.”
Fenrys, “…Point made.”

Fenrys, “So, enjoying the party?”
Chase, “Actually, yeah. It’s been pretty fun having everybody here.” 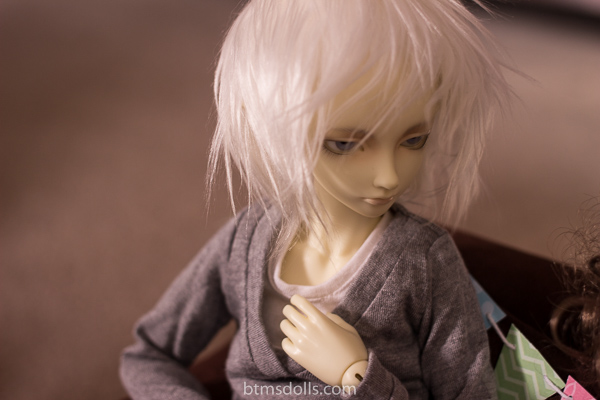 Fenrys, “Oh, sorry. I thought for a sec that you said you were having fun.”
Chase, “Shut up.”

Seraph, “Morrow’s chapped ass cheek, Edmund, where have you been??”
Edmund, “Err…”

Seraph, “Come on, everybody. We can do the reveal now!”
Meryll, “Yay!” 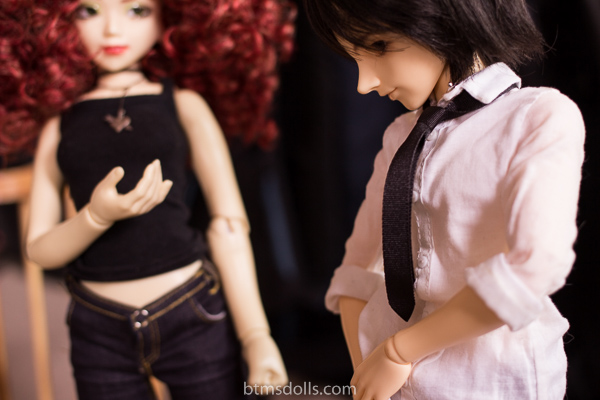 Meryll, “Come sit over here, Alister! Next to Chase!” 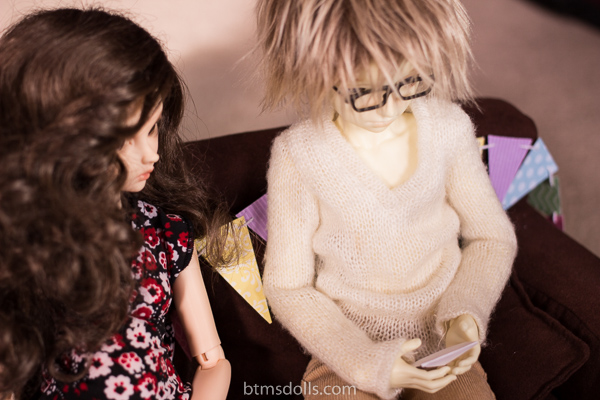 Chase, “This is harder than I realized.”
Alister, “Heh.” 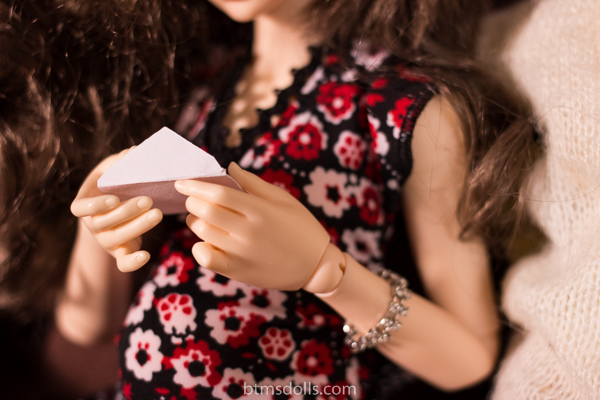 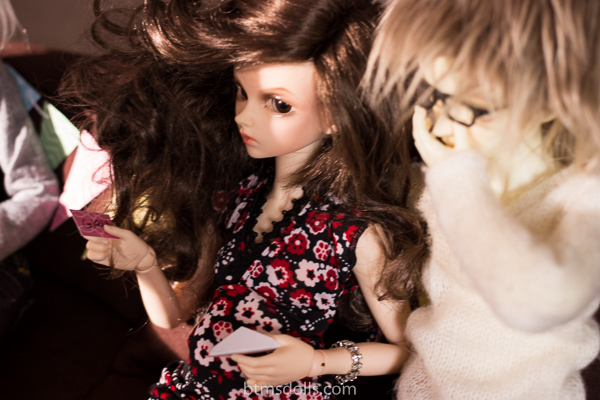 Chase, “A girl!”
[clapping and cheering] 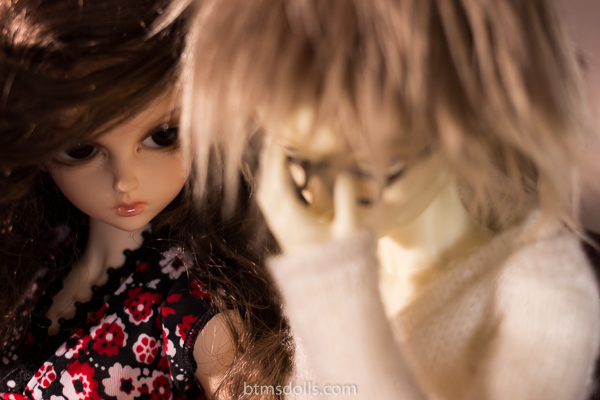 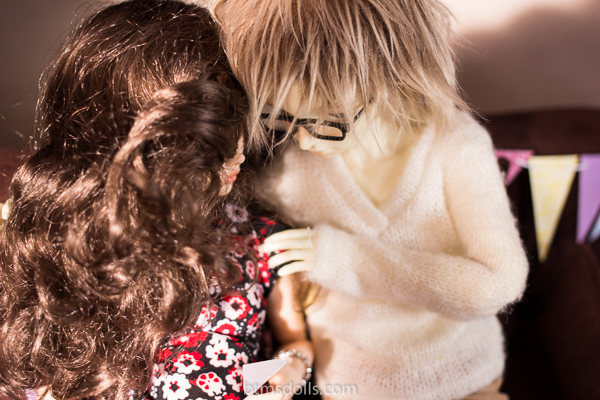 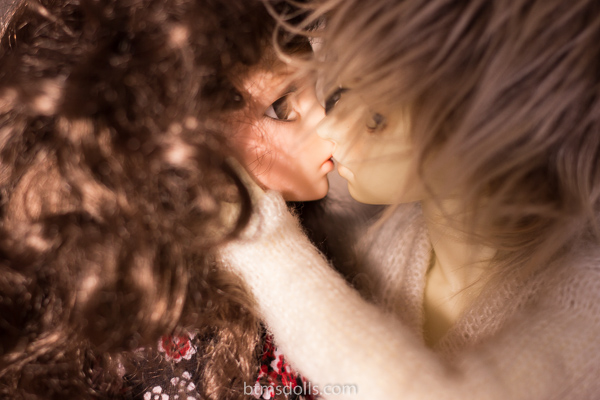 NOT THE L WORD, ALISTER YOU FOOL

welp… thus ends our miniseries. we hope you enjoyed it! keep an eye out for updates on future stories because HOPEFULLY it won’t be forever. we’re working on sets and props to make our stories even better!