man i can’t wait for my new glasses

just shooting this totally exhausted my eyes e_____e i ended up getting a pair of bifocals, which should help considerably both with taking pictures and doing face-ups, so i’m pretty impatient lol :B

“This is Sparrow, I’m not here! Leave a message!”

Sparrow, “Goodness, Allie. You kiss your pillow with that mouth?”
Alister, “S-Sparrow!!”

Alister, “Where have you been? Why didn’t you call?”

Sparrow, “I was only gone for like a day. Relax!”
Alister, “THREE days! I’ve been really worried!”

Alister, “Um, about that… There’s something you should know… They’re not–” 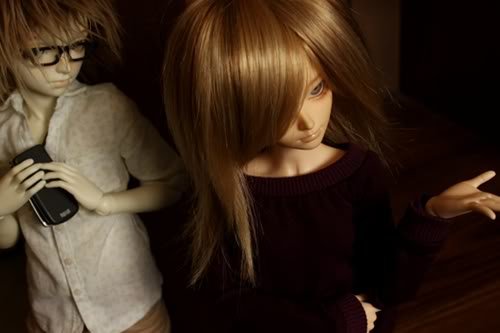 Sparrow, “We should send flowers! ‘Sorry for being such a man-ho’ sort of thing.”
Alister, “But that’s not what–” 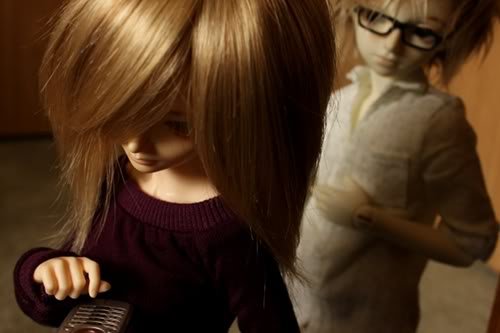 Sparrow, “You have his office number in here, right?”
Alister, “Are you sure it’s ok to just call his office? I mean–” 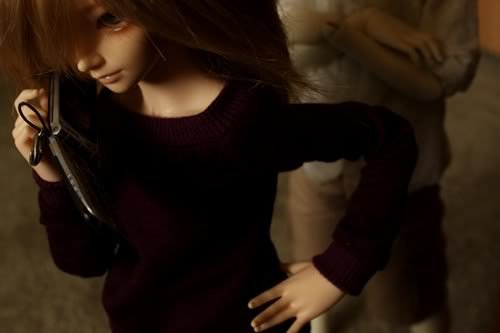 Sparrow, “Why? I would like to send him some flowers!”
“I’m sorry, but we aren’t permitted to give personal information on our physicians.” 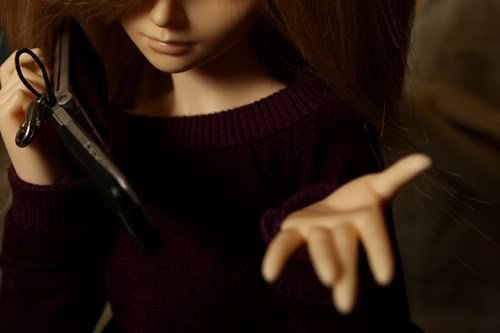 Sparrow, “I’m a close personal friend! How dare you–”
“Wait, Sparrow?? How are you feeling? This is Chase!” 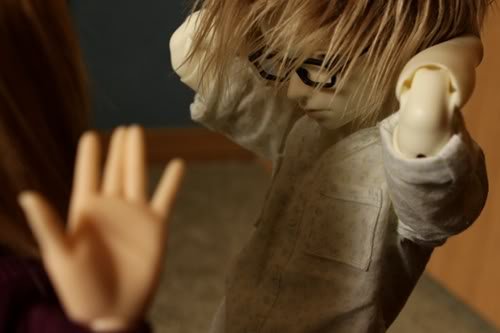 Sparrow, “That would be splendid, thank you! I’ll let him know. Bye! Thanks!”

Alister, “What did she say?”
Sparrow, “She’s going on lunch soon, so she’ll call you in a couple of minutes.” 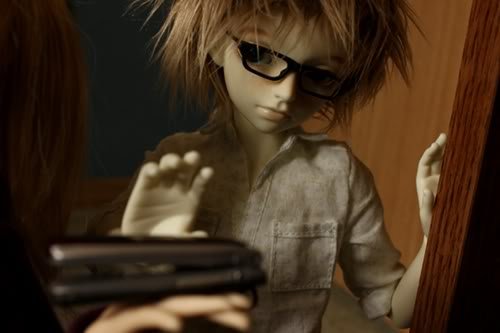 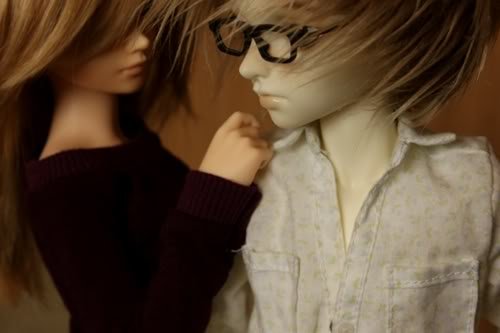 Alister, “Wait! Where are you going??”
Sparrow, “I haven’t eaten in three days, I’m starving!”

Alister, “Do you want me to make you something?”
Sparrow, “I’m fine, Allie. Have fun with your girlfriend.” 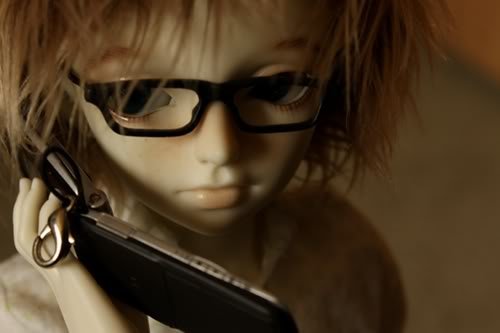 “I was thinking… I have some free time tonight. Edmund says you have a webcam?”
Alister, “Yeah, let’s do a video chat! It would be great to see your face again!” 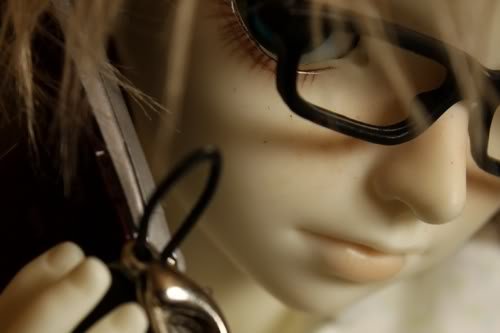 “Oh, I have more to show you than just my face!”