sorry if you guys were expecting an easter photostory over the weekend. i somewhat meant to do one but i saved getting stories ready for the april fools thing until the last minute (so i had no time to get an easter story done beforehand), and then visited casey on friday (and got home at 2am friday night) which kind of killed any energy i had for easterstorymakinz over the weekend.

quite a few of these are not quite focused

my eyes have been complete crap, but thankfully i have an eye appt coming up (not for 3 weeks still though, sigh) but in the meantime, blurry pics. sorry if the story is a little rushed, too, i had to cut out a few in-between pics that were a bit too blurry. 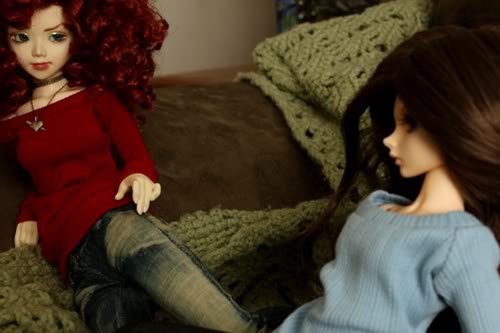 Seraph, “Why would you agree to something like that??”
Chase, “I dunno… Sparrow seems odd. I don’t think I trust her.” 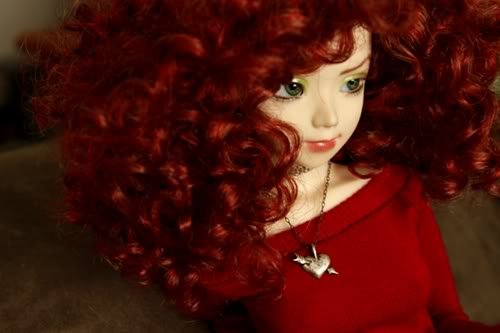 Seraph, “Yeah. She’s got some issues, that’s for sure.”
Chase, “Just don’t tell Edmund you know.”

Seraph, “I swear on my stash of Vodka!”
Chase, “It’s been pretty funny making him uncomfortable!”

Edmund, “What are you ladies up to over here?”
Chase, “Teddybear! We were going to watch House. Wanna join us?”

Seraph, “Tell me, Chase, are you into the prettyboy Aussie or the black dude?”
Chase, “I’d have to say neither.” 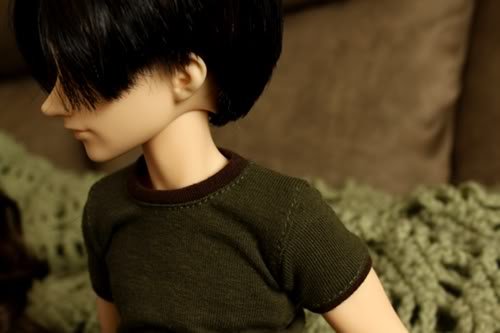 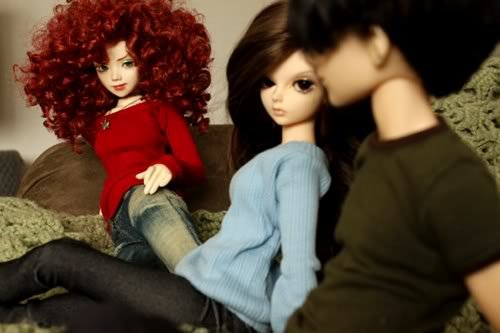 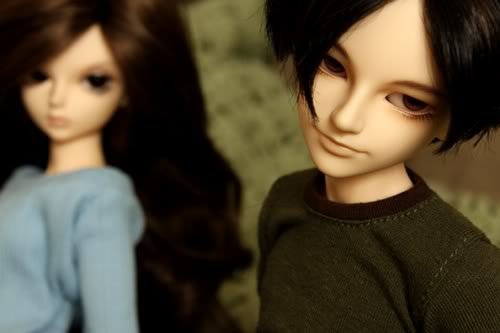 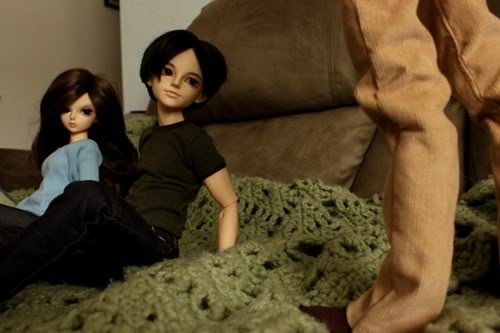 Alister, “Hey guys!”
Edmund, “Help! The women are toying with my head!”
Chase, “Did you finish your letter?”

Alister, “Hahaha I did!”
Edmund, “Oh yeah? Next time tell her to use email.” 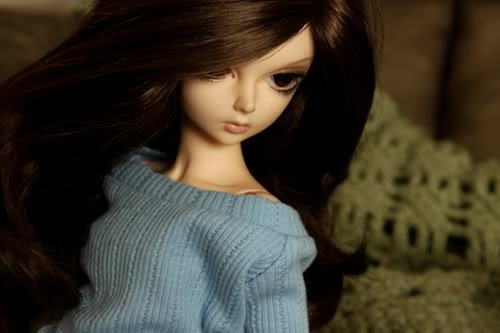 Chase, “Good for you! When are you mailing it?”
Alister, “Tomorrow.” 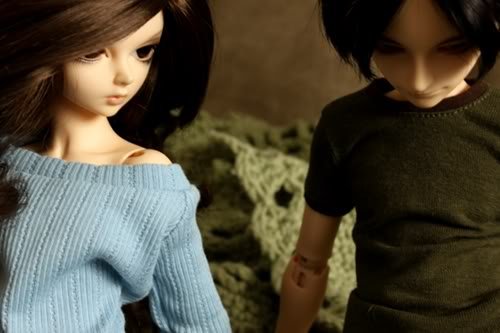 Edmund, “…I wonder what that was all about.”

Edmund, “I should go check on him.” 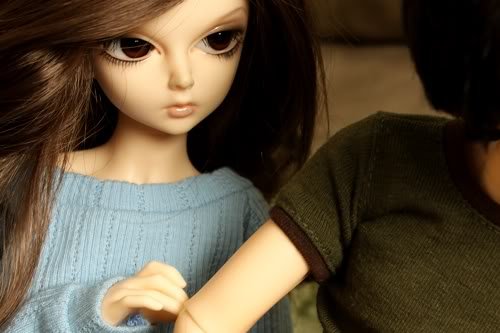 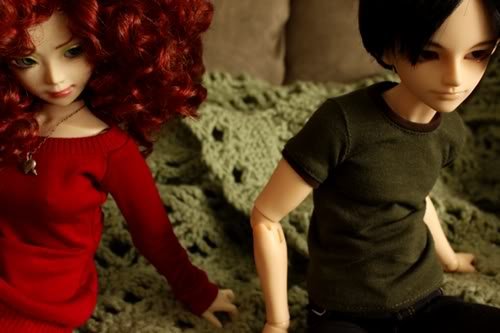 Seraph, “Hm… Think Alister is the type to move in on somebody’s girl?” 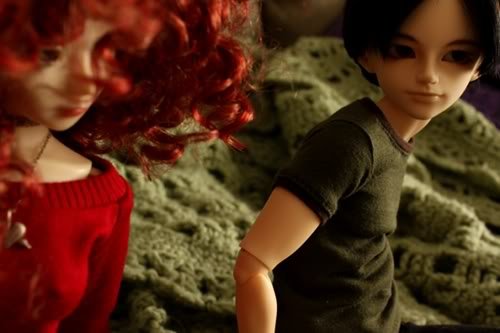 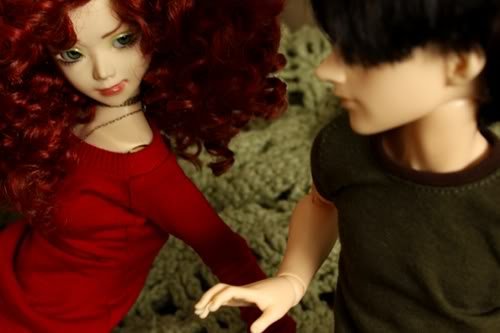