it’s another one of alister’s webcam stories! *happy music plays*

the title is a nod to djpatientzero! i’ve been trying to think of a way to joke about this since february lol

Alister, “Sorry I haven’t posted in so long. I didn’t mean to make you guys worry about me!”

Alister, “Things have been pretty crazy! You wouldn’t believe the weekend I’ve had!”

Alister, “I got a new prescription so I’m doing pretty good. And my old roommate came for a visit!”

Alister, “Sorry Ayris, I didn’t realize Meryll hadn’t told anybody on her twitter that she was pregnant.”

Edmund, “What’d your fangirls think if they knew you were writin’ love letters?”
Alister, “What are you talking about?” 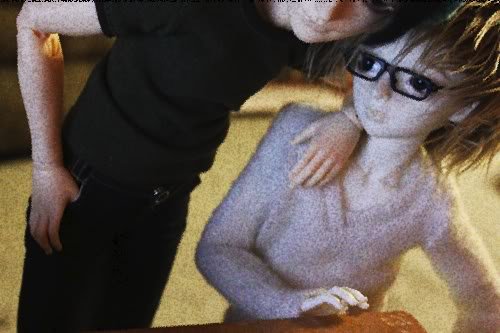 Edmund, “What ’bout this one here, this message. This person wants you to take off your shirt, Allie!” 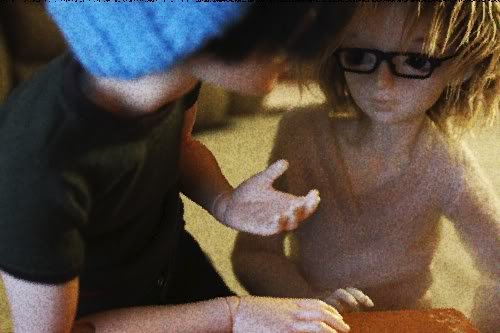 Edmund, “What’d she think if she knew you were shaggin’ my reception’st?”
Alister, “H-how did you–!?” 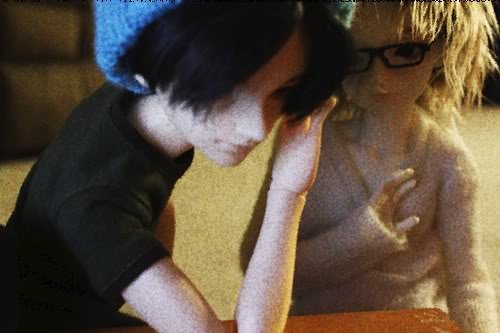 Edmund, “Hones’ly I’d be relieved ’cause I always worried he might be… y’know…”
Alister, “I can hear you. Why are you stage whispering at my camera??”

Edmund, “I’VE GOT NEWS FOR YOU. SHE LIKES WILSON. NOT THE PRETTYBOY.”
Alister, “What are you talking about?”

Edmund, “Your sense o’ humor is as ‘orrible as ever. Let’s go get pissed.”
Alister, “What!? You’re already drunk!”

Alister, “And why are you wearing that stupid hat, anyways?”
Edmund, “It makes me look like a schmott guy. Also I found it.”

Alister, “Teddy!! It’s your last day here! Why do you want to spend it with a hangover?!” 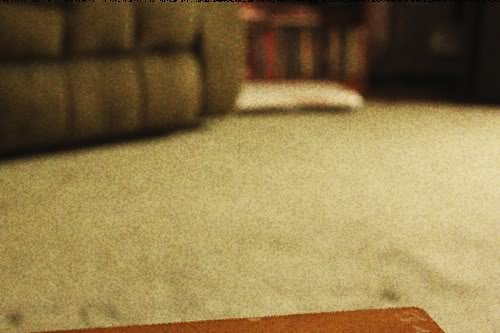 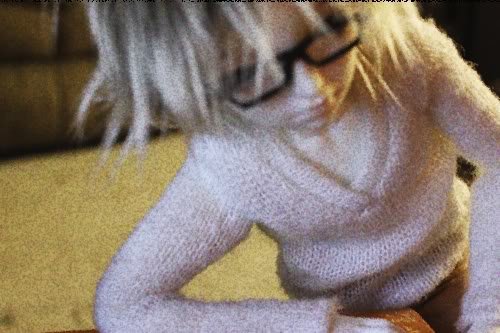 Alister, “I just want to say that I have NEVER–“
Edmund, “GET YOUR SCRAWNY ARSE OVER HERE AND LET’S GO GET LAID.” 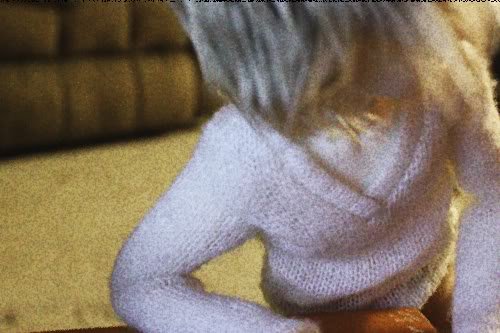 Alister, “Shut up and just wait!”

Edmund, “If you aren’ over here in five se’onds I’m tellin’ them about that time we–“
Alister, “AUGH.”

i think it makes him look like mike nesmith.

hmm my humor has been hinging primarily on sex jokes lately, it seems. *possibly should consider branching out a bit* ugh these pics make my carpet look kind of gross x_x but honestly it’s not. you may have noticed i rearranged my living room (the “i did something but cori doesn’t know about it yet” thing i mentioned a week or so ago) and what looks like nastiness on my carpets is just the dents where my couch used to be.