this story is mainly to do a small recap of recent events for people who are new to the photostories, or people who have forgotten things, but is still enjoyable 😛 it was really fun writing it haha 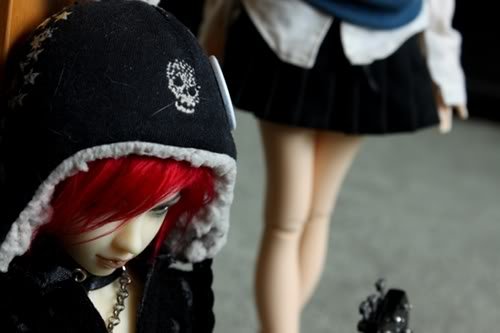 Sparrow, “Have you heard? Meryll’s pregnant!” 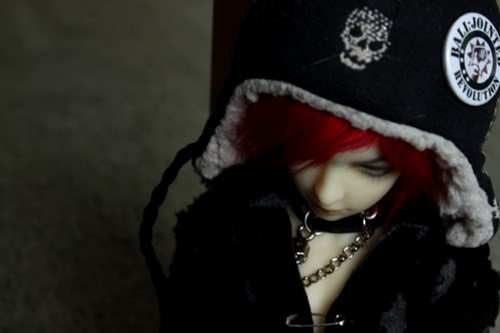 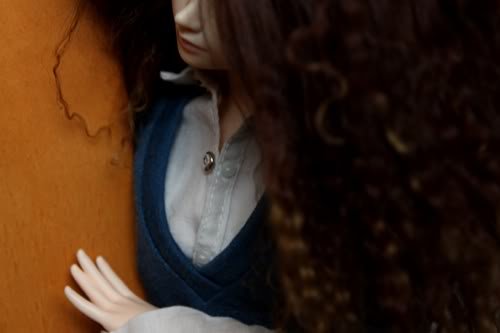 Sparrow, “Oh shut up, you were listening. Aren’t you upset?”
San, “Should I be?”

Sparrow, “The LOVE OF YOUR LIFE is pregnant with some other guy’s kid!!”
San, “Hm.” 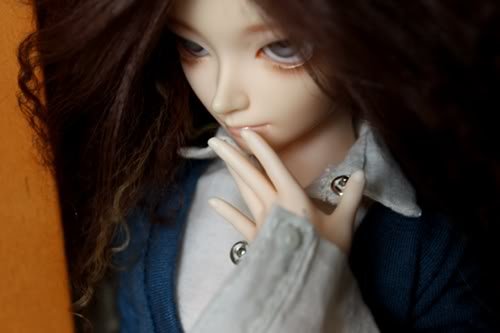 Sparrow, “You should be IRRATIONAL and GRIEF-STRICKEN!!” 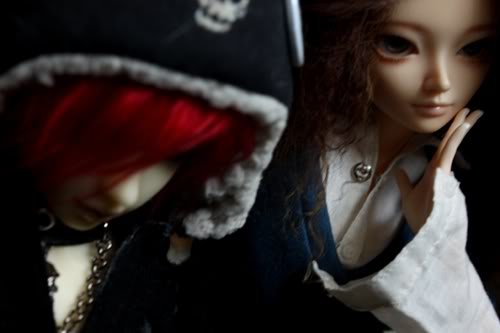 Sparrow, “Oh yes. This is fantastic.”
San, “Are you wearing Alister’s clothes again??” 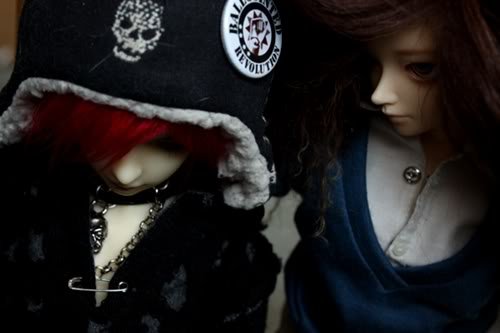 Sparrow, “They still smell like him. Want to make out? Fulfill some homo erogenous fantasies?”
San, “. . .” 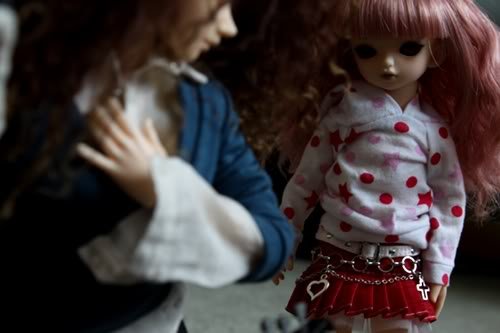 Malice, “Are you that skank my brother’s going out with?”
Sparrow, “Ahh… Something like that, yes, but at the same time unequivocally no.” 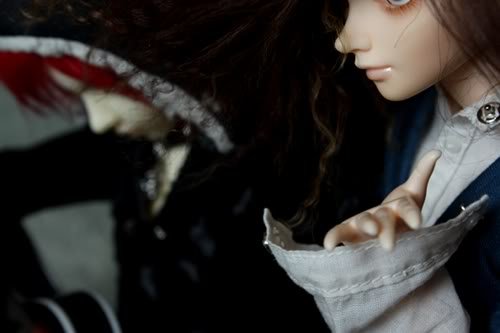 Sparrow, “Little person, you are the most adorable thing ever! I just want to squish you!”
Malice, “No! Don’t you dare!”

Sparrow, “Ohhhh your feet are so soft!!”
Malice, “LADY! I WILL BITE YOUR HANDS OFF! LET GO!” 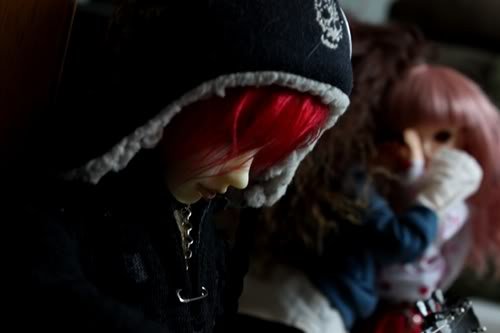 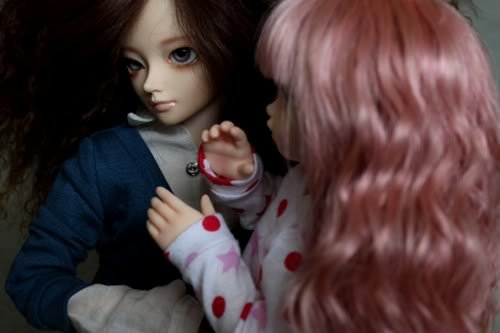 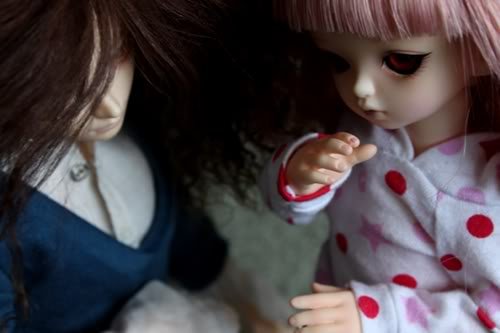 Malice, “Brother, what’s the crazy lady talking about?”
Sparrow, “You’re going to be an auntie!”

San, “Dramatic? You’re one to talk. Stop filling my sister with crap.”

gossip is the best bonding tool ever.

lol a few photostories ago i said on DoA that i would do a photostory for whoever could tell me when meryll first started having a little baby belly. sparrowshellcat guessed correctly and made a really funny story suggestion. i have to wait until yuki, vult, and brodwyn are back before i can do it though.

also, a warpwolf is kind of like a werewolf but not. san and malice are shapeshifters, and can transform themselves into large beasts. they don’t have some specific shape (they can have things like random horns, etc.) but have a vague wolf-like look about them in the sense that they have fur, a snout, and clawed “paws”. anybody who has read my nanowrimo already knows this hehe