in the background of this, i set up a few of the christmas cards i’ve gotten this year :3 i got so many cute and/or funny ones! although sparrow’s absurdly ginormous hair covers like half of them lol 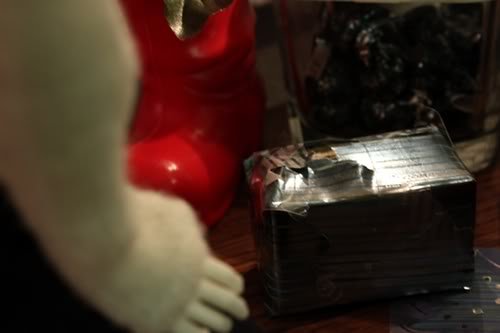 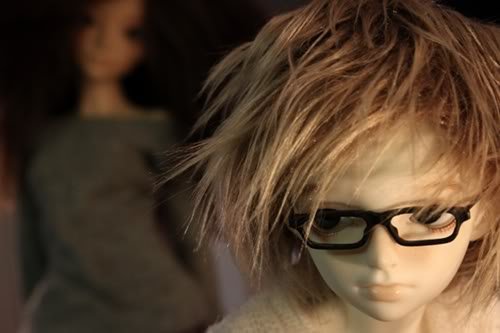 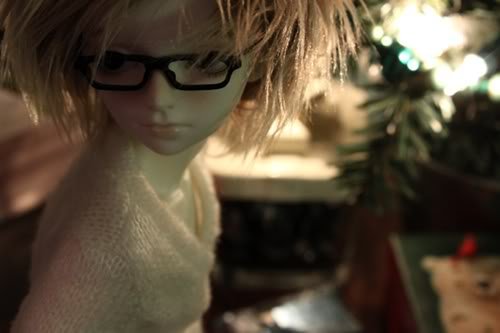 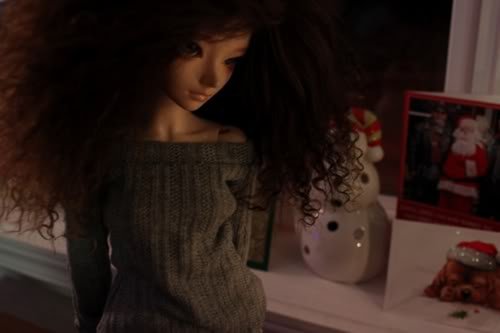 Sparrow, “Welllll, I know how you get this time of year, so I came to check on you.” 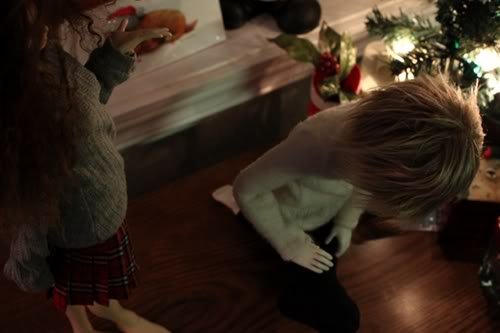 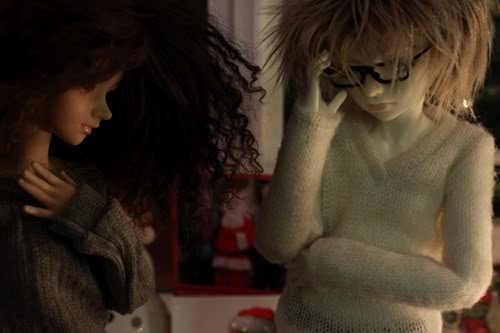 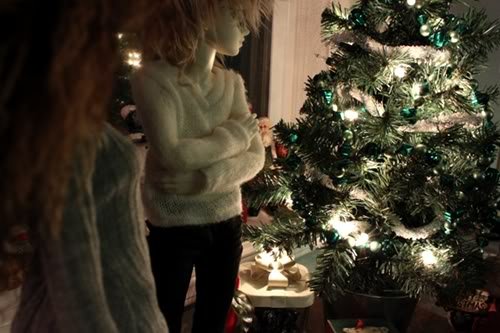 Sparrow, “What a cute tree. Very… quaint. Like a cute little hobo.”
Alister, “Meryll did it. I was supposed to help her but I blew her off.” 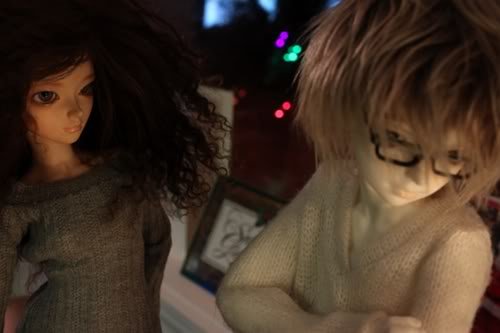 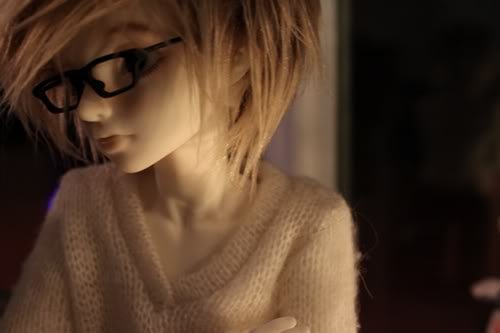 Alister, “Meryll thought I was gay, so she dared Gwen to kiss me. I’ve spent the past two months thinking Gwen had feelings for me.” 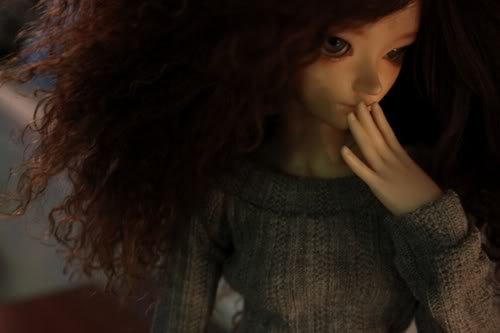 Sparrow, “Oh my, gay?! Now where on Earth would she get–“ 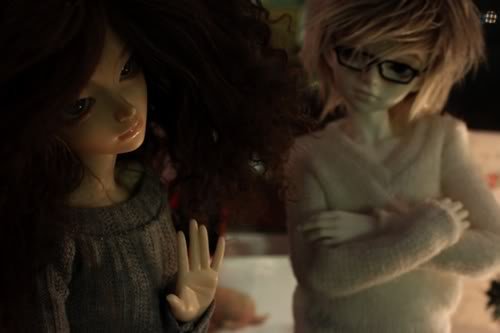 Sparrow, “Oh don’t give me that look. If I knew she was that gullible, I would have told her you were really a girl.” 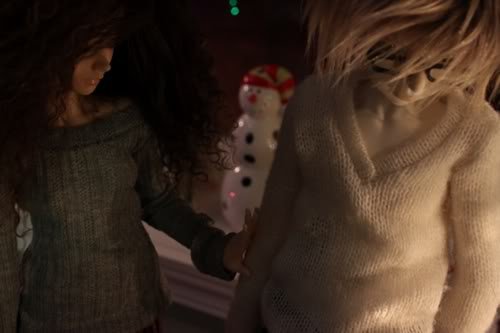 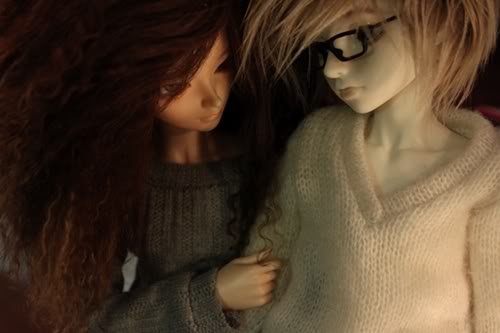 Sparrow, “Cheer up, Beb, it’s Christmas.”
Alister, “Sorry, you know this time of year is hard for me.” 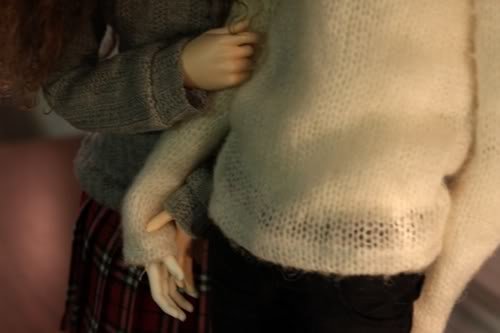 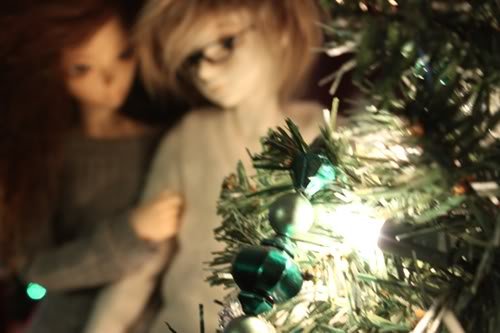 Sparrow, “I remember when you first came to live with us! It was Christmas!”
Alister, “Yeah, you treated me like I was some shiny new toy instead of a brother.” 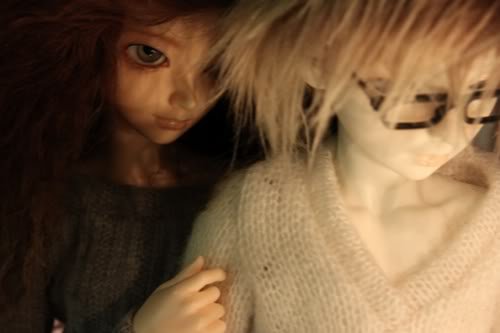 Alister, “…Actually, you still kind of do…”
Sparrow, “Aww, that’s not true. I love you, Alister.” 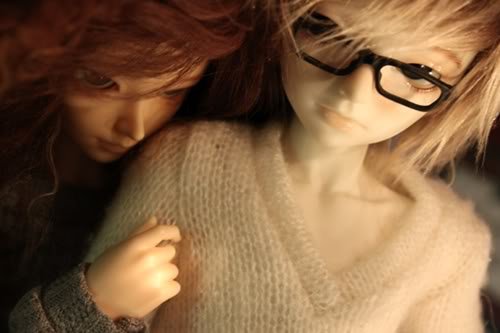 Alister, “Really?”
Sparrow, “With all of my heart.” 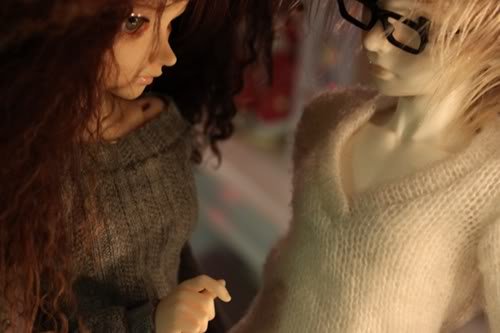 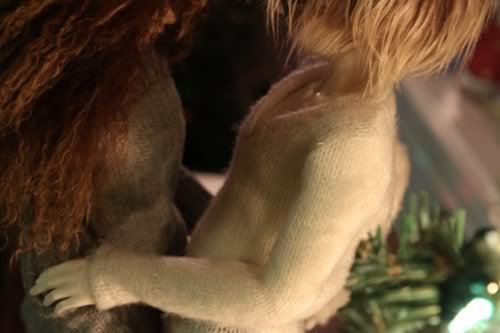 Alister, “Of course I do!”
Sparrow, “I’m so glad to hear that! I’ve been wanting to tell you–“ 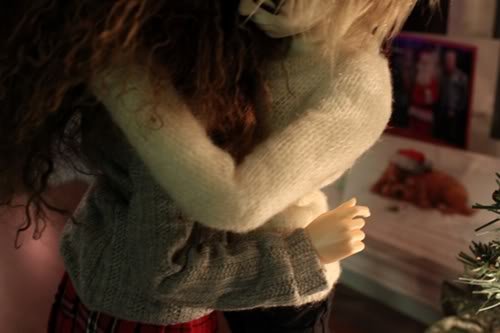 Alister, “You are the most amazing sister I could have ever wished for.”
Sparrow, “Oh… Yes, that… Of course…” 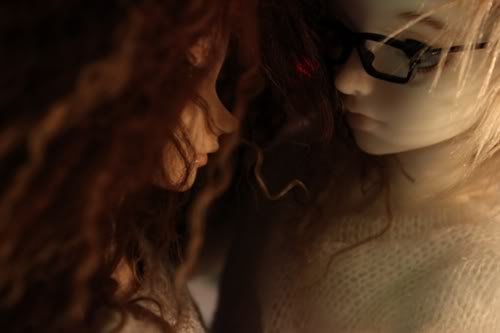 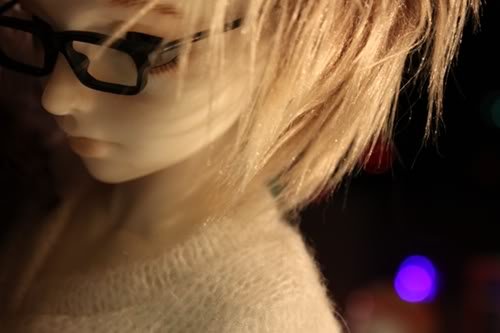 Alister, “…Why is your hand on my butt?” 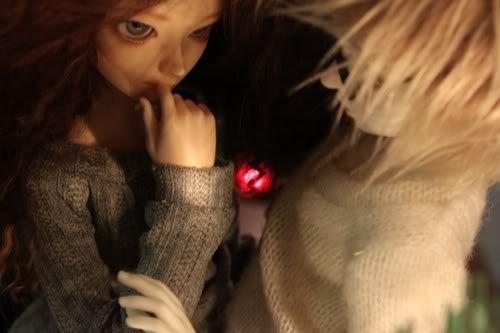 it helps to remember that alister is adopted (and also that it’s sparrow’s fault meryll thought he was gay).

and yes, that is meryll’s present re-wrapped most expert-like.