jamie came up with the title lol

hm… seraph calls alister “kid” even though he’s not that much younger than her.

Alister, “Were you going to play a videogame?”
Seraph, “Huh?” 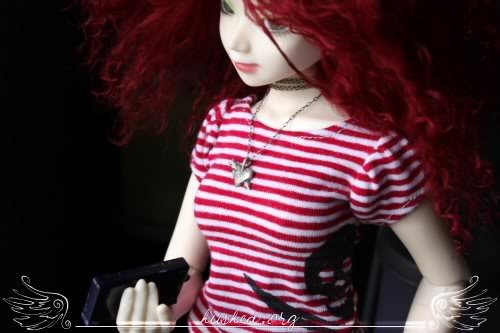 Seraph, “No, I’m not into that geeky shit. I’m hiding this from Vult. What’s with the glasses?” 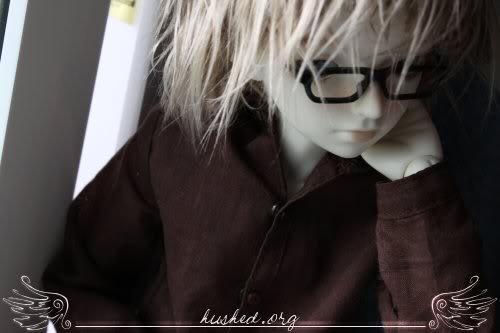 Alister, “Um, I forgot to refill my contacts prescription before we left.”
Seraph, “Ahh…”

Alister, “Eep!”
Seraph, “So what’s up? Kind of spacing out over here.” 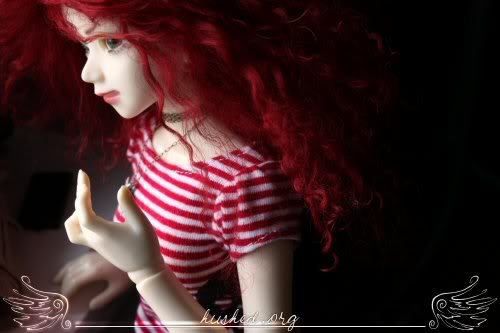 Alister, “You know, smoking can–“
Seraph, “Know what else can kill you? Me with a sharp object.” 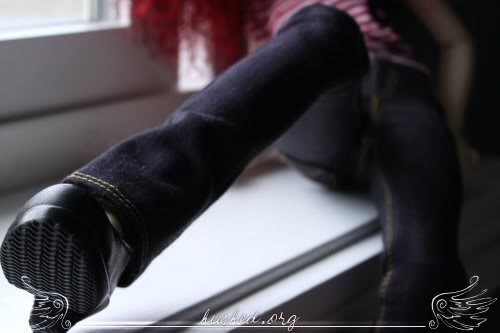 Seraph, “Ahhhhhhhhhhh… I love this spot.” 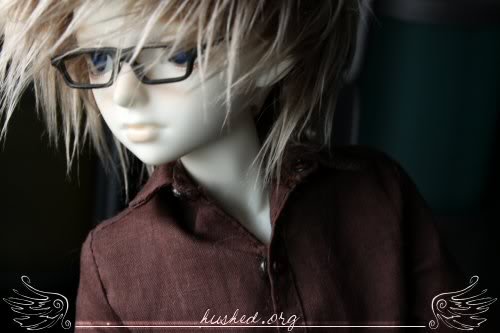 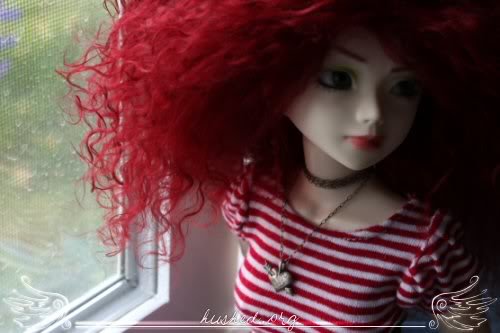 Alister, “Can you… help me with something later…?”
Seraph, “Oh, sure kid.”

Alister, “R-really? Great! Whenever is fine!” 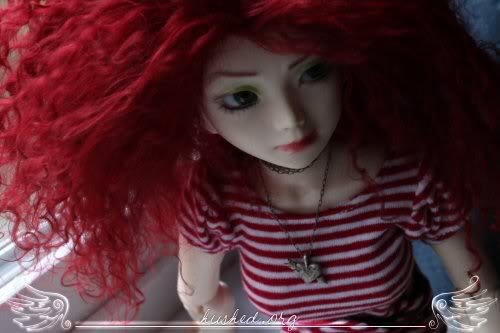 seraph is playing Professor Layton and the Diabolical Box

on DoA without extra
http://www.denofangels.com/forums/showthread.php?t=325732