Gabe, “Are we sufficiently beveraged? Can we get on with the ass kicking?” 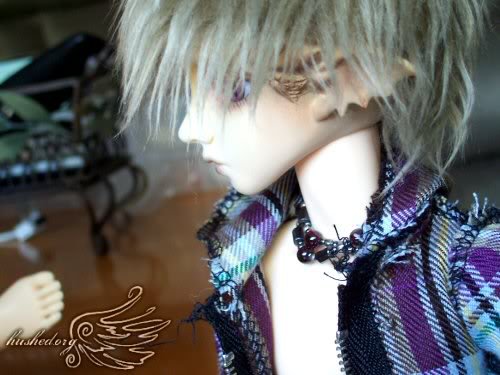 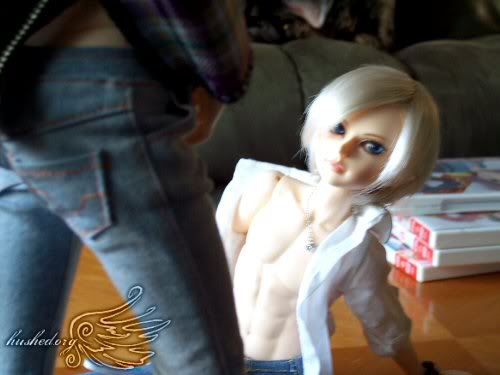 Gabe, “Girly boy?? You’re the one wearing girl jeans and a purple shirt!”

Vult, “This from the guy who probably spends like three hours doing his hair every morning!”
Gabe, “Hey, I’m naturally this beautiful.” 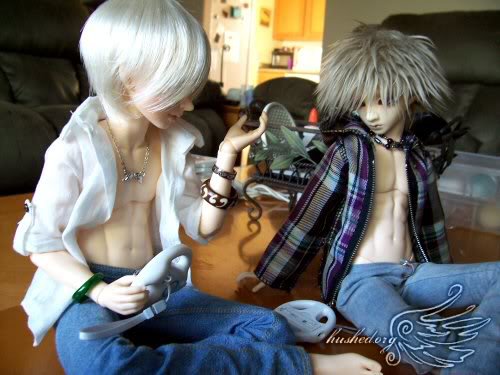 Vult, “At least until I school you on Mario Kart again.”
Gabe, “Ha! Wanna bet on it?” 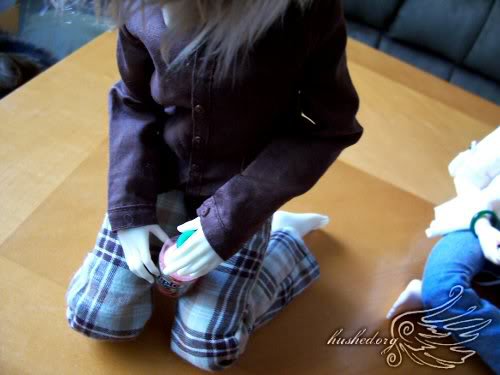 Alister, [hnnnnnngh]
Vult, “Sure, how about the loser is the winner’s girlfriend’s slave for a day?”
Gabe, “Hm… I think I’m getting the raw deal on that, but sure!”

Gabe, “Just as long as Shael doesn’t make me do anything dirty–“
Alister, “WAUGH!”
Vult, “You ok?” 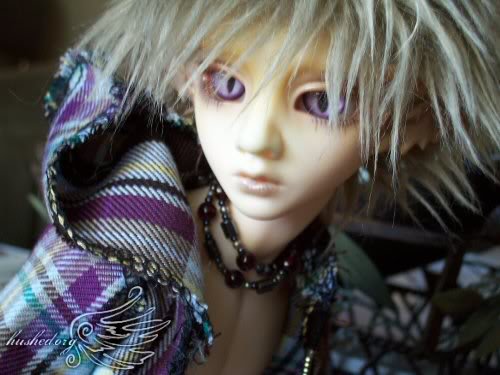 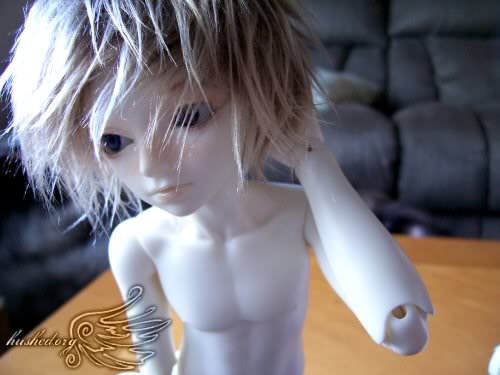 Alister, “I uh… was living on the streets, and was taken in by the local church, then he adopted me.” 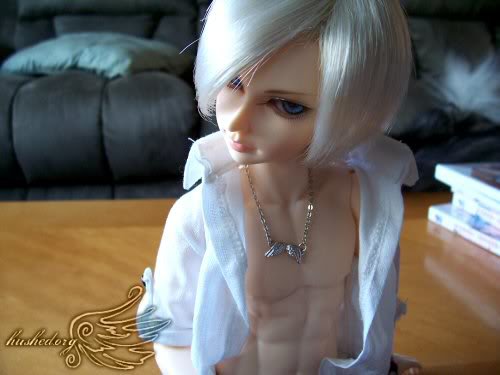 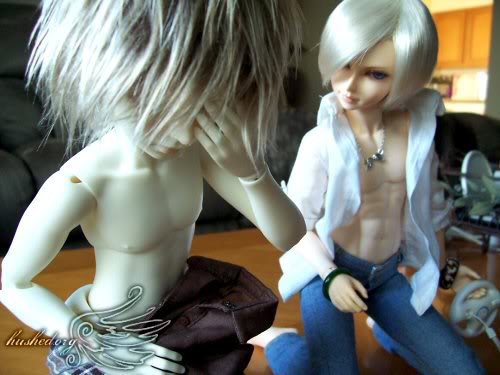 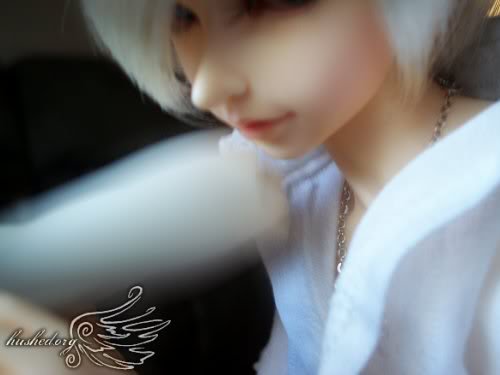 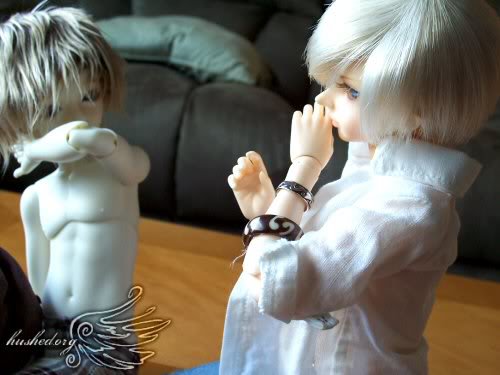 Vult, “Gabe! Are you alright?”
Gabe, “Haha… yeah… I think I’m starting to understand what happened to Gwen.” 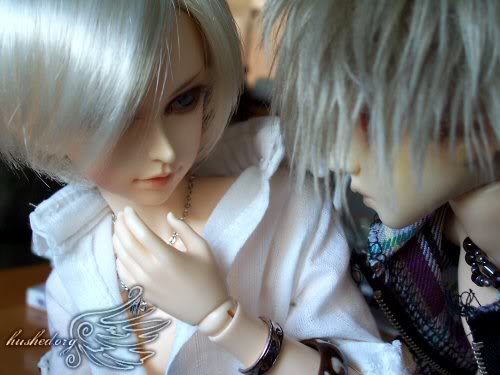 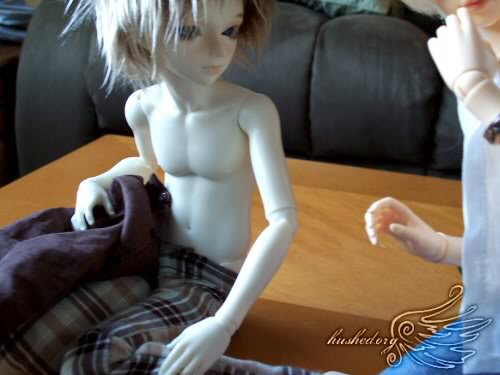 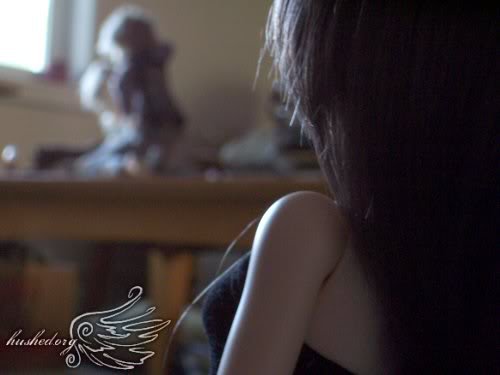