so here we have the photostory i’ve been working on since friday, and struggling to write for like… two weeks.

sooooo i’m sorry that the dialogue is a little sluggish. i really wasn’t sure how else to approach it. i tried a few different methods but just was like… feh.

yes, meryll is home, but for photostory purposes pretend she isn’t yet. 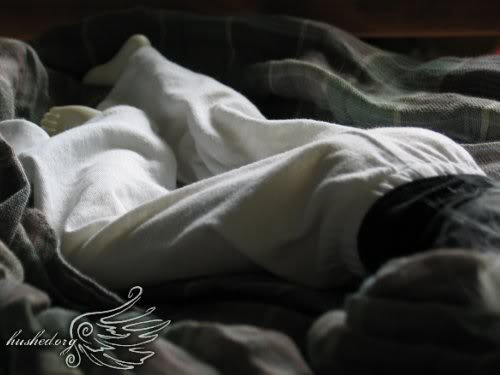 Brodwyn starts out her day sleeping until late afternoon.

Linus, who does not sleep, stays by her side throughout the night.

Brodwyn sleeps in an almost coma-like state, so he has to make sure she stays safe.

It’s unknown whether she dreams or not…

When she finally does wake up, she’s always very disoriented. Linus helps her straighten her messy hair. 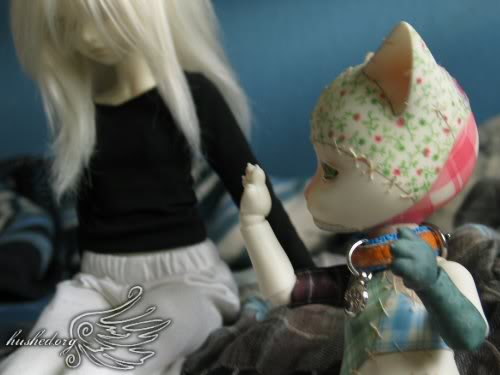 He then motions for her to stay put, while he goes to find a change of clothes.

But, like usual, she gets distracted and wanders off.

Brodwyn doesn’t do these things on purpose. Sometimes she sees or hears things that other people don’t.

It’s believed that she doesn’t have her own emotions, and rather feeds off the emotions of the people around her.

This results in extreme (and sometimes violent) mood swings.

People try to stay calm or happy around her, because it keeps her calm and happy as well.

It’s hard to say, really, what’s going on in her head most of the time… 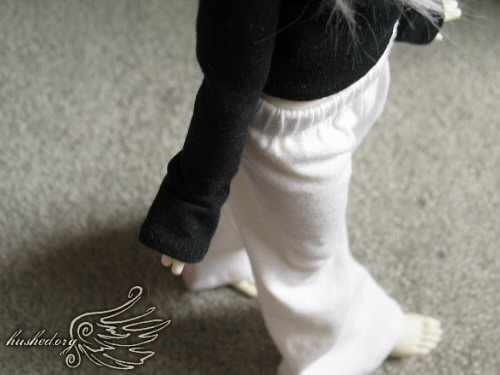 Since most of what she says seems to be nothing but nonsense.

But there is generally an underlying meaning that makes perfect sense… 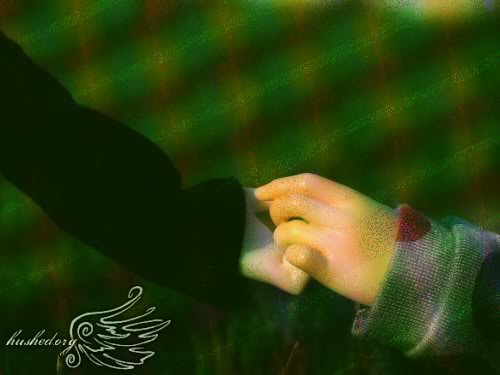 …if you just look at it the correct way. 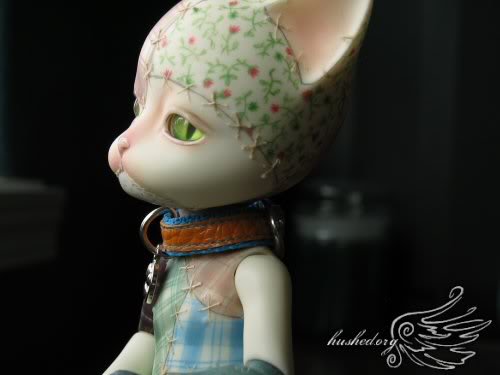 Linus has been with her since childhood, and is perhaps the only one who completely understands her. 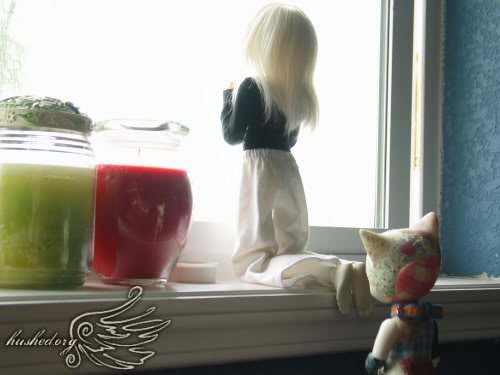 Consequently, he has also perfected the art of patiently waiting.

this is kind of a prologue and there will be a less verbose pt.2 outlining the rest of the day. a few people on DoA said they wanted to see some of brodwyn’s crazy thought processes, so this will focus a lot on that. i had a hard time figuring out how to start it and had to settle for the wordy prologue, sorry!